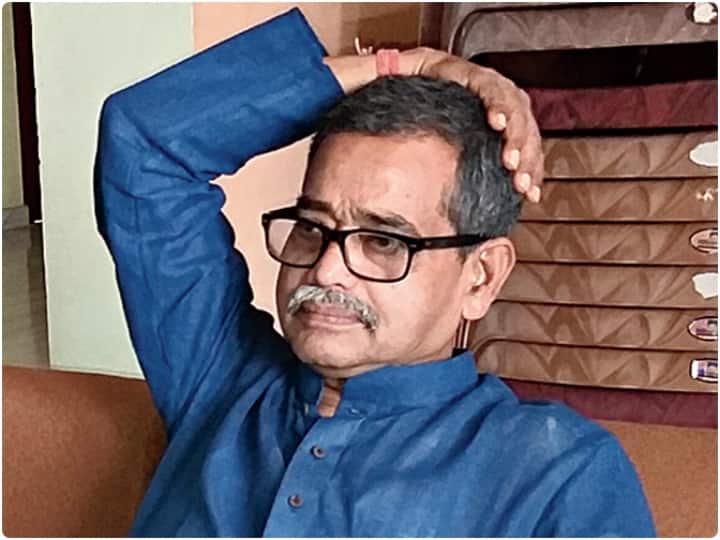 Putting all speculations to rest, Abhijit Mukherjee, son of former President late Pranab Mukherjee, on Friday clarified that he is not quitting the Congress like his friend Jitin Prasada. Television channels and some newspapers had reported that he would join the Trinamool Congress on Friday evening.

Mukherjee, a former Lok Sabha member and chairman of Congress campaign committee during assembly elections, told news agency PTI over phone, “I am in Congress and those reports that I am joining Trinamool or any other party are not true.” Mukherjee had good relations with Jitin Prasada, who joined the BJP in 2002, when he was an ally in the Congress Parliamentary Party.The late Pranab Mukherjee also had good relations with Jitin and his father Jitendra Prasad.

Mukherjee, who won the Jangipur parliamentary constituency twice, jokingly said, “I am sitting at Jangipur House, about 300 km from Trinamool Bhavan right now… So, unless someone teleports me, no party for me this evening. It would be impossible to attend.”

Mukherjee said speculation was probably fueled when some of his father’s former Congress colleagues “now in the Trinamool” came to his place for tea. “They included Khalilur Rehman, MP from Jangipur, Abu Tahir Khan, MP from Murshidabad and Trinamool ministers Akhruzzaman and Sabina Yasmin,” he said.

He said, “I have known him for a long time, as he was close to my father… Friends had come to meet me, on the basis of which it is not correct to speculate that I will join Trinamool. Prior to this, Pranab Mukherjee was elected twice from Jangipur in 2004 and 2009. Many projects started by him are now implemented.

Abhijit Mukherjee said that as an MP he was also associated with some of these projects and that most of his interactions with state leaders were based on the implementation of those projects and “normal social relations with old friends”.

read this also: Know what Bengal Chief Minister Mamata Banerjee said on the question of giving the post to Mukul Roy