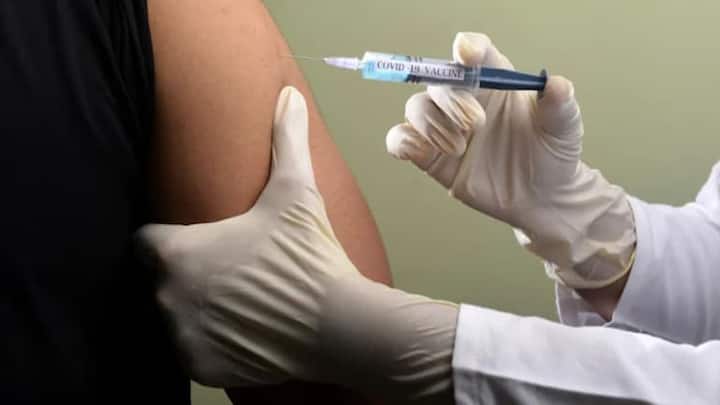 To meet its target of vaccinating its entire adult population by the end of 2021, India needs to deliver 1.88 billion doses in total. Of this, 1.67 billion is yet to be given. At the same time, it shows that the country needs to give 238 million doses every month from June. According to the information, India needs to give 2.51 billion doses from June to December, or 359 million doses every month from June, to vaccinate everyone, including people below the age of 18, by the end of 2021. At the same time, till May 31, the country has given more than 215 crore doses, which is the third highest number of total doses distributed in any country. According to the Covin Dashboard, India has so far administered 3.8 million doses every day. Now in the month of June, the government has said that 120 million doses will be given, that is, up to four million doses will be provided in a day.

December By All Indians To will take The vaccine

Union Minister Prakash Javadekar has said in a press conference that India plans to vaccinate its entire eligible population by December. It requires 238 million doses per month since June, with India approaching this target at a slower rate next month and only 120 million doses are likely to be available.

July–August In every day will take 10 million dosage

The government said on Tuesday that 10 million doses per day may be available in July and August, but even at the rate of 5 million daily doses, the country is believed to be able to cover adults by April 27 next year and the entire population. It will take till October 2022.

Corona: If the virus changes form then the condition of 3 percent children will be serious, will have to be hospitalized – NITI Aayog