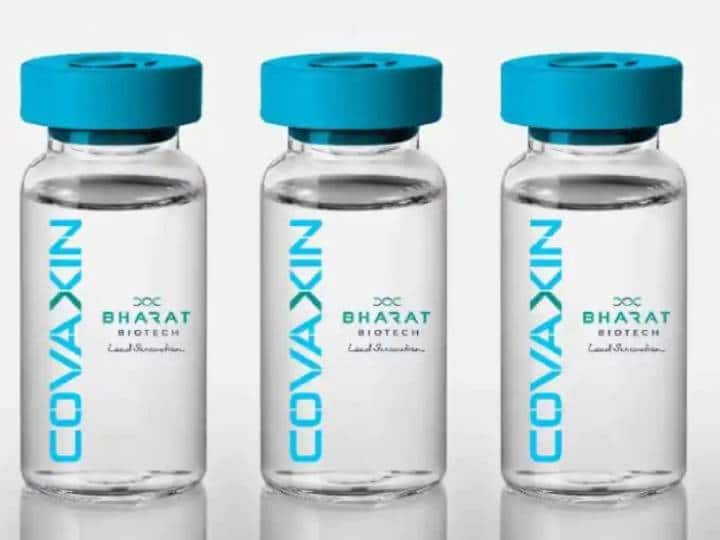 Hyderabad: The country is currently fighting a war against the second wave of deadly corona virus. However, now the number of new cases is declining. But deaths are still happening in large numbers. Meanwhile, a study has revealed that the indigenously developed corona virus vaccine Covaxin protects people from deadly beta (b.1.351) and delta (b.1.617.2) variants. Beta is commonly known as South African and Delta as Indian variant.

A study was conducted by researchers from NIV, ICMR and Bharat Biotech. Which was uploaded to a website called biorxiv. This website publishes studies on corona and vaccine.

Who is manufacturing the vaccine

Let us tell you that Serum Institute of India, Oxford-AstraZeneca is manufacturing the Covishield vaccine. At the same time, the Hyderabad-based company Bharat Biotech is manufacturing the covaccine in collaboration with the Indian Council of Medical Research (ICMR) and the National Institute of Virology (NIV). Antibodies and their levels were examined in the blood samples of the participants of the study.

what is deltahandjob who gave the name?