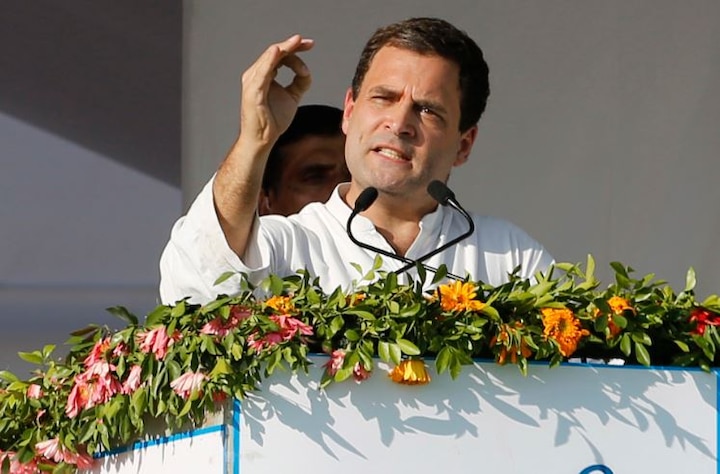 New Delhi: Congress leader Rahul Gandhi on Tuesday hit out at the Center over taxes on petrol and diesel, comparing it to the old “greedy moneylenders of Hindi films”. Rahul Gandhi said that on one hand the government is instigating the public to take loans, while on the other hand it is busy collecting taxes and earning big money. This is not a government but a moneylender attitude.

He tweeted using the hashtag ‘taxextortion’ (extortionate tax collection), “On one hand inciting public to take loans, on the other hand earning indiscriminately from tax collection. Government or greedy moneylender of old Hindi film?

Minister of State for Petroleum and Natural Gas, Rameshwar Teli, in a written reply to a question in the Lok Sabha, informed that the collection of excise duty on petrol and diesel increased to Rs 3.35 lakh crore in the financial year 2020-21 from Rs 1.78 lakh crore a year ago. was. According to Rameshwar Teli, revenue of Rs 2.13 lakh crore was collected through excise duty on petrol and diesel in 2018-19.