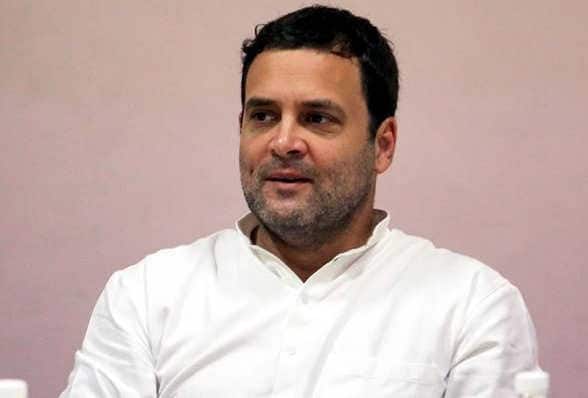 Earlier, on Monday also, Rahul Gandhi had met Congress state in-charge Devendra Yadav, Harish Rawat, Pritam Singh, Ganesh Godiyal, Navprabhat and Bhuvan Kapri. The names of Ganesh Godiyal, Navprabhat, Bhuvan Kapri and Kishor Upadhyay are among the leaders who are being considered as the contenders for the new President of the State Congress Committee.

A senior Congress leader said, “The purpose of this exercise being done by Rahul Gandhi is to review the election preparations and formulate a strategy. He has asked all the leaders for their opinion as to what steps the Congress should take to defeat the BJP in the upcoming elections.

The screw is stuck regarding the state president

If sources are to be believed, the screw is still stuck about the state president because both Harish Rawat and Pritam Singh are in an effort that a leader close to them should get the command of Uttarakhand Congress. Senior Congress leader Indira Hridayesh passed away recently, leaving the post of Legislature Party leader vacant. Sources say that if Pritam Singh is given the command of the leader of the legislature party, then a Brahmin leader can be made the president of the Pradesh Congress Committee.

UP Board Result 2021 Date: UP Board result will come in the last week of July, all 56 lakh students will be promoted