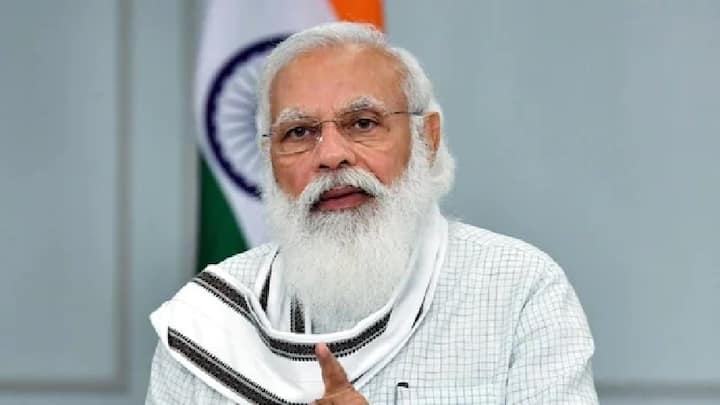 In fact, before the commencement of the proceedings of the House, a meeting of the BJP Parliamentary Party was held. In this meeting, PM Modi said that, on the pretext of espionage scandal, the opposition is running back from the discussion on Corona and vaccination. The PM said that Corona is not a politics for us, it is an issue of humanity.

In this meeting, the PM instructed the MPs to publicize about the work of the government. To visit PDS shops on 24-25 July. Asked to take blessings of Gurus on Guru Purnima.

Pegasus Spying Update: From the uproar to the response of the government, know what has happened so far about it – 10 points