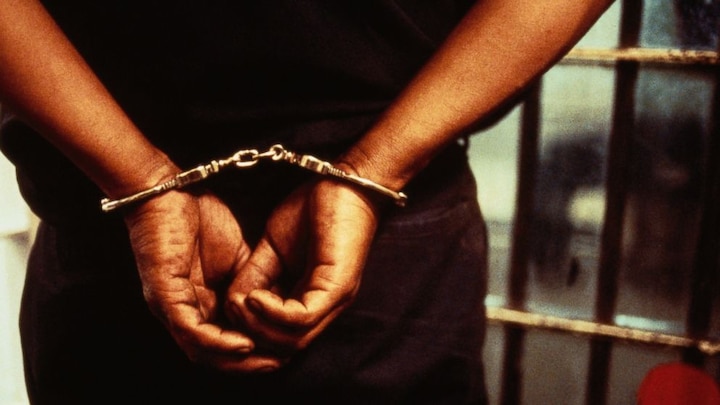 Also Read:
In Ahmednagar, Maharashtra, 9,900 children were stirred up in the month of May due to corona positive? DM told this reason

Monsoon 2021: How will the monsoon be in the country this time? The Meteorological Department has expressed this expectation