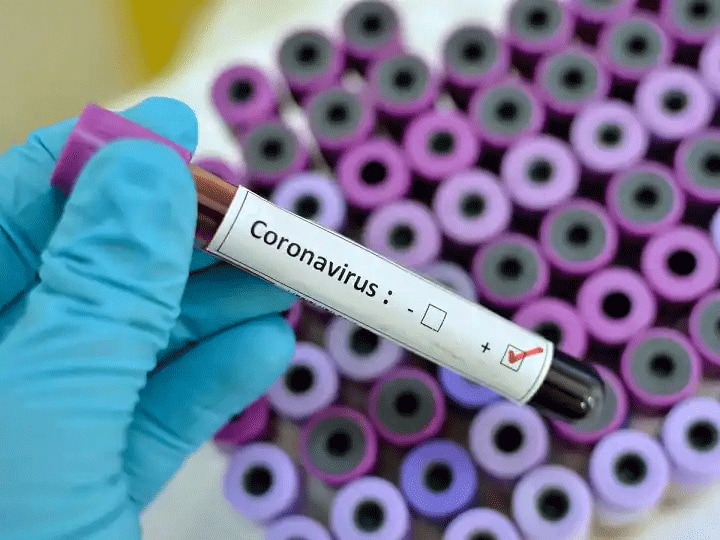 Ahmednagar: The fast spreading corona among children in Maharashtra has created a stir. In Ahmednagar district, 9928 children have become corona positive in a month. In such a situation, the question is being asked whether the third wave has knocked.

Around 600 patients are undergoing treatment at the Kovid-19 center in Parner tehsil of Ahmednagar district. These include 28 children. Those who are between 0 and 18 years of age. Among them are 5-year-old Rajwardhan Kamale and his 3-year-old brother Harshvardhan Kamale. The father was first infected in the house and then the whole family was infected. Father works in Hinjewadi MIDC Company of Pune. When they first got fever, they got the investigation done, the report came positive and then the children started getting fever. All were tested. After the report came positive, he is undergoing treatment at this center for the last 6 days.

In the third wave, the Uddhav government, involved in planning to save children, has surprised the incident in Ahmednagar. Although infection has increased rapidly among children, the mortality rate is negligible among children.

Can a person be given two different corona vaccines? Health Ministry gave this answer