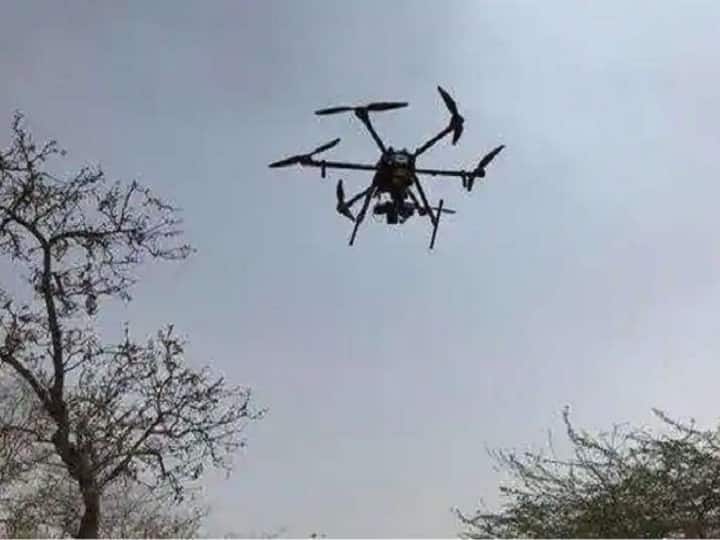 Jammu: A flying suspicious object has been seen last night in Arnia sector of Jammu. In fact, at around ten o’clock in the night on the international border, a sparkling red colored tight was seen in the sky. Seeing the red light, BSF personnel opened fire. After which that light went towards the Pakistani border. Now it is being investigated whether that red light is a drone or something else.

It is being told that on the basis of secret information late in the night, at one o’clock in the night  Army, CRPF and Police team in New Colony area of ​​Pulmawa Town   When the search operation was started, the terrorists started firing. After this, firing continued from both sides throughout the night and now the news of the death of three terrorists has come. Search operation is still going on in the area.

Al Qaeda terrorists reached ATS headquarters on remand, will open the secret of connection from Kanpur to Kashmir