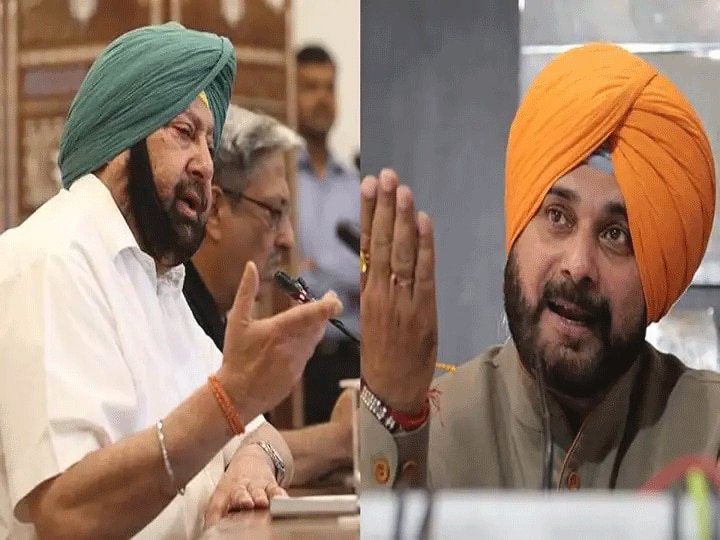 Formula may come out to make two deputy CMs
The rift in Punjab Congress came to the fore with former cabinet minister Navjot Singh Sidhu opening a front against Pargat Singh’s chief minister. The All India Congress Committee (AICC) was forced to set up a committee to listen to complaints from Punjab leaders when a group led by Sidhu suggested a change in the state leadership. However, sources said that there has been no discussion on replacing Amarinder Singh yet. Congress wants to pacify Sidhu and retain him in the party by making some minor adjustments without any major changes.