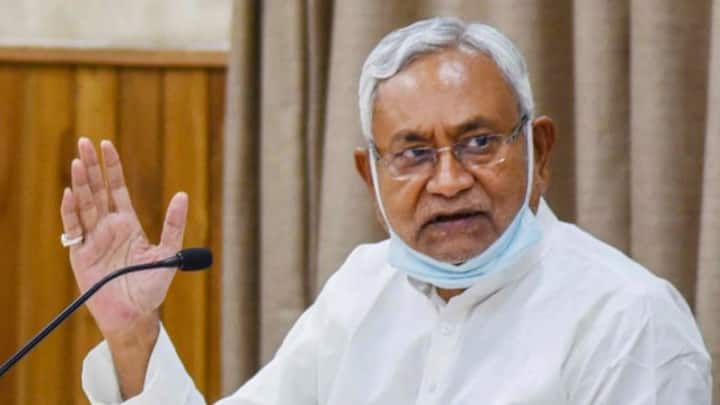 In Rajya Sabha, BJP MP Rakesh Sinha said that Nitish Kumar should also understand that for years, the work of explaining and discussing about population control is going on. But nothing special happened till now. Therefore it is necessary that now a law should be made regarding this. Rakesh Sinha says that on this issue he has also introduced the Private Member Bill in Parliament, which can be discussed during the monsoon session. According to Rakesh Sinha in this private member bill, he has also emphasized that if the population control law is implemented in the country, then 18 months should be given before implementing the harsh part of it, and during this time people should be given Understanding will be done.

The BJP MP said that this population control law will not be for any one caste, religion and particular area but will be for all the people. According to Sinha, the Prime Minister had also talked about harmony between resources and population from the ramparts of the Red Fort in 2019. Because of this, there is a need for strict laws in the country in today’s date and Nitish ji should also understand this.

Read also: Bihar Politics: Pappu Yadav takes a jibe at the population control law, says ‘play for votes if you fail to run the government’