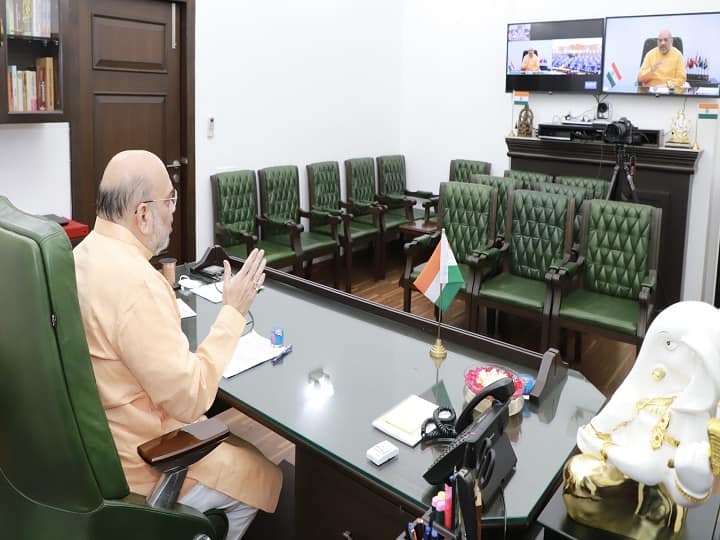 New Delhi: Home Minister Amit Shah will meet the Chief Ministers of Northeast states on July 17. During this, he is likely to take up the matter of inter-state border dispute along with other issues.

The Chief Secretaries and Director Generals of Police of these states will also attend the meeting. The Center has expressed its desire that the inter-state issues between the states should be resolved before the 75th Independence Day on August 15.

During his two-day visit to Meghalaya, Shah will also hold a meeting at the North Eastern Space Applications Center (NESAC) headquarters near here.

The Home Minister will also inaugurate some projects in the state. There are many issues in the Northeast. General elections are to be held in Manipur and Tripura. There are also more COVID-19 cases in this region.

UP: If the population control law is also implemented for the existing MLA, then half of the BJP MLAs will be disqualified.