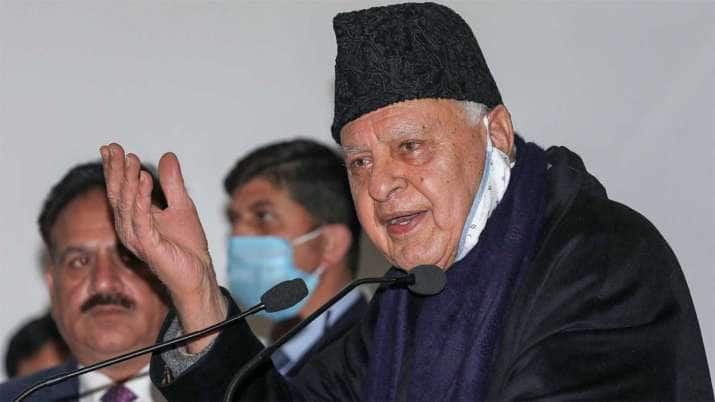 Srinagar: The People’s Alliance for Gupkar Declaration (PAGD), in its first meeting in six months, on Wednesday said that it has made all its ‘options’ in the struggle for restoration of special status of Jammu and Kashmir. ;’ kept open.

PAGD leaders know as much as common man- Farooq Abdullah

Centre abolished most of the provisions of special status on August 5, 2019