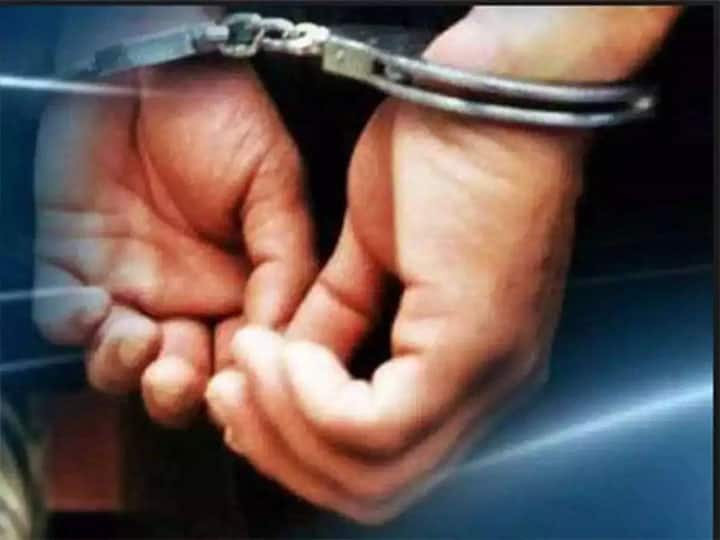 A Chani national has been arrested from Milik Sultanpur in Malda district in Bengal near the Indo-Bangladesh border. He was moving suspiciously near the border. This person named Han Junwe has been caught by the BSF for illegally entering India. He came to India with Bangladesh visa. This Chinese citizen had crossed the Indian border illegally. The BSF has arrested and handed over to the police. Camera and laptop have been recovered from him.

According to the ATS, Hussain had illegally entered India via Bangladesh. Noor Alam had assured him that with the help of forged documents, he would get his Indian forms made. Earlier in January, a Rohingya named Azizullah was arrested and the ATS was looking for his brother-in-law Noor Alam alias Rafiq. According to the ATS, Noor Alam is the master mind who has been the facilitator in bringing the Rohingyas to India.

read this also-
Explained: Why the highest death toll in a single day in the country? Know how the deaths were hidden