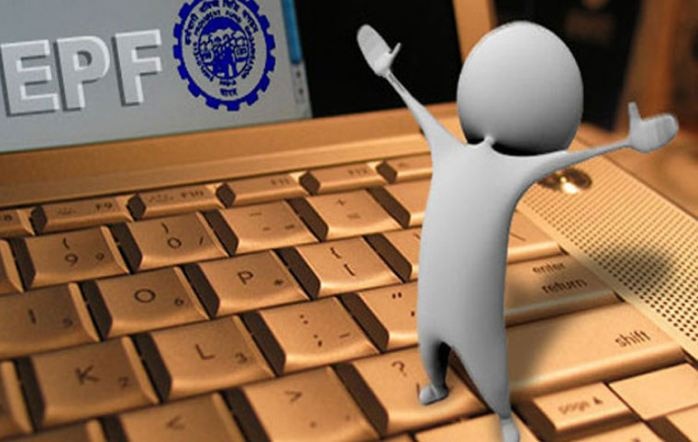 The Employees Provident Fund Organization (EPFO) has allowed its customers to support during the second wave of the Corona epidemic. Under this, the benefit of non-refundable Kovid-19 advance can be availed. The provision of special withdrawal was made in March 2020 under the Pradhan Mantri Garib Kalyan Yojana to cater to the financial needs of the members during the epidemic.

Under this provision, non-refundable withdrawal to the extent of basic salary and dearness allowance for three months or up to 75 percent of the member’s deposit in the EPF account is given. Under this, members can also apply for a lower amount. The Ministry of Labor and Employment said on Monday, “EPF members are getting huge assistance during the Kovid-19 epidemic. Especially for those whose monthly salary is less than Rs 15,000. EPFO ​​has so far disposed of 76.31 lakh Kovid Advance applications. 18,698.15 crore has been disbursed under this.

Advance can also be obtained for the second time

6 crore subscribers of EPFO ​​can avail this. Employees working in factories and various establishments are eligible to withdraw this amount. For this, sub-para 3 of para 68L of EPF Scheme, 1952 has been added. The revised Employees’ Provident Fund Scheme was implemented from March 28 last year. During the second wave of Corona, Mucharamiosis i.e. Black Fungus has recently been declared an epidemic. In this hour of calamity, EPFO ​​is trying to help the members keeping in view their financial needs. In such a situation, the members who have already taken the Kovid-19 advance can take the advance for the second time. For the second time, the process and provision of taking Kovid-19 advance is exactly the same as the advance taken earlier.

Bihar: Kaliyugi uncle blackmailing from nude picture, victim’s husband said – I will not live together now