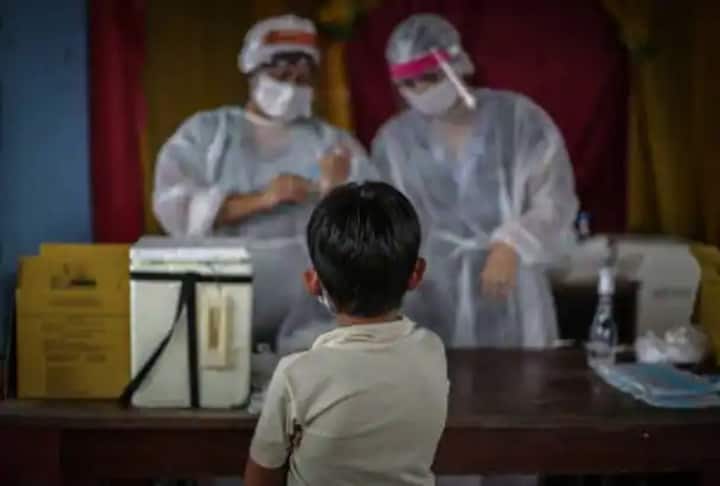 New Delhi: The government has cautioned that although the corona virus infection has not yet had a serious effect in children, its effect will increase if there is a change in the behavior or epidemiological dynamics of the virus. could. Along with this, the government said that preparations are on to deal with any such situation.

Contrary to the general condition, the effect of Kovid is likely to increase

he said, "If the child is infected, serious conditions do not develop and the need for hospitalization is rare." Paul said, "If the virus changes its behavior or changes the epidemiological dynamics, then the situation related to children may also change. In such a situation, the effect of Kovid may increase in children.’’ He said that two forms of Kovid have been seen in children.

Children develop fever, followed by phlegm and then cold, which leads to pneumonia, which progresses and eventually worsens, leading to hospitalization of children.

Paul said, "It has been observed that two to six weeks after recovery from Kovid, some children develop fever, swollen eyes, diarrhea, vomiting and a state of bleeding, this is called Multi System Inflammatory Syndrome." He said that only two to three percent of children infected with Kovid may need to be hospitalized.

third wave of corona can be fatal for children

Will Mehul Choksi be sent back to Antigua or will India get custody? Court to decide today

Delhi: Maximum 9300 Kovid patients were cremated in May, 300 bodies were burnt every day