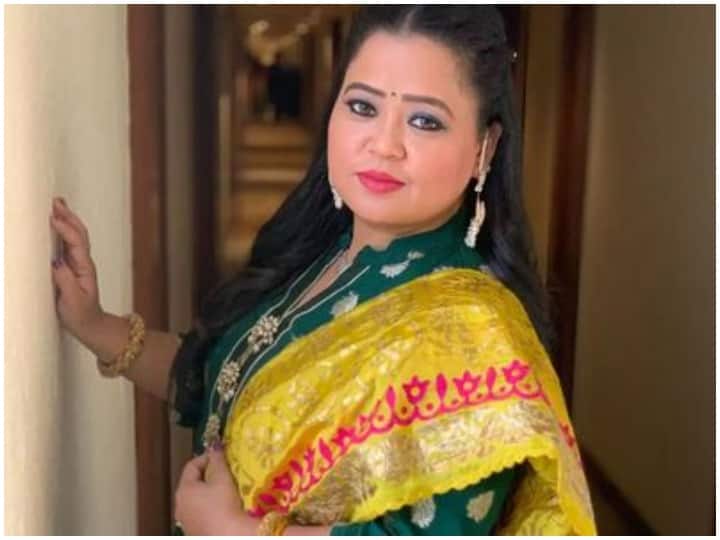 Many shows had to be closed midway due to the economic pressure caused by the corona epidemic. Meanwhile, it has also affected the fees of the actors. Broadcasters of many shows have decided to cut fees. At the same time, some actors have also expressed their displeasure about this decision. However, everyone has to work according to these new rules. This decision has also affected comedian Bharti Singh. According to sources, his fees have been cut by 70 percent for the show Dance Deewane. So on The Kapil Sharma Show, his fees have been reduced by 50 percent.

It feels bad when money is deducted – Bharti Singh

In this difficult time, everyone has to move forward together

Technician’s money should not be deducted

Rashmi Desai: Rashmi Desai was in such a condition after divorce from Nandish, the actress expressed her pain