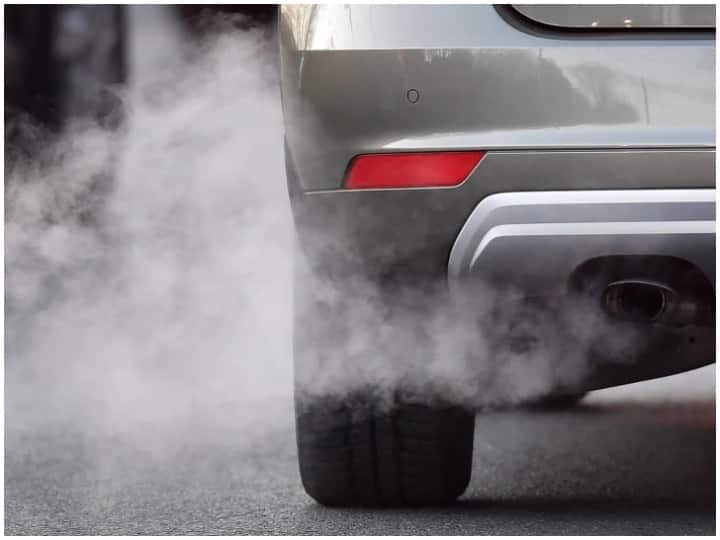 A new research says that long-term breathing in tiny particles of air pollution can put your sense of smell at risk. Loss of the ability to smell in the medical definition is called anosmia. The researchers found that the risk of anosmia nearly doubled with prolonged exposure to particulate matter in air pollution.

Does haze damage the ability to smell?

Particulate matter is small particles, due to which pollution occurs and these are known as particulate matter 2.5 or PM 2.5. These tiny particles are 2.5 micrometers in size or 30 times smaller than a human hair. They are prone to various health problems such as heart disease, lung cancer and asthma. PM 2.5 diesel is generated from cars and trucks. It can be made of many materials including dust, dirt, soot, smoke, organic compounds and metals.

“It is strange that many groups that lost their sense of smell were at significantly higher exposure to ‘particles’,” says Dr. Murugappan Ramanatham, associate professor at the Johns Hopkins University School of Medicine in Baltimore. However, he cautioned that this research does not prove a risk for PM2.5 for anosmia, but only suggests an association.

It is not clear in this research whether the loss of the ability to smell was caused by damage to the nerves that control smell in air pollution or from inflammation of the nasal membranes. It is also not clear whether the loss of smell is permanent. For example, when the ability to smell returns, it is usually after a viral infection or inflammation is over, says Ramanatham. He admitted that a common symptom in the case of Kovid-19 is anosmia.

Some people who are infected lose their ability to smell and then regain it, but for some there is no return, even after a year. Researchers say that all patients with anosmia in the research had to go through this condition for a long time. During the research, about 2,700 adults, including 500 suffering anosmia, were tested using air quality systems. The researchers created a model to assess PM2.5 pollution in the participants.

Research showed that long-term air exposure to PM2.5 increased the risk of loss of sense of smell by about 1.7 times. Researchers say that anosmia can affect quality of life, making it difficult to taste food and detect harmful odors. People with this condition are prone to weight loss, depression and anxiety. Therefore, better control of air quality is needed. The research results have been published in the online edition of JAMA Network Open.

Calculate The Age Through Age Calculator